Photo by Kal Loftus on Unsplash

What if someone who has a great career and has everything he ever asked for… Suddenly stops time for a second and thinks about how he can change the world by starting with him. Who is this person, I am talking about? Jim Carrey.

We expect comedians to be happy all the time. We expect that they had the most amazing childhood and got their happiness from those times. We seem to forget sometimes that these comedians or famous people for that matter are human beings. They have struggled and were victims of sadness as much or even more than we imagine.

Jim Carrey was one of those kids in your class that was invisible. He didn’t have many friends and was kind of unpopular. In addition to that, he had what people call nowadays a learning disability ‘dyslexia’ and came from a poor family and was kind of ashamed of it. Still, his shining light was that he felt this natural presence of knowing how to make people laugh.

To help the family, Jim Carrey would help out by working 8-hour shifts in a factory after his schooling. This was tough on him because his tiredness would prevent him from remembering what he was taught on school. This made his perception of himself even worse, he felt dump and lonely.

Everything you gain in life will rot and fall apart, and all that will be left of you is what was in your heart.

At age of 15, Jim Carrey holds on to this part of him the only thing he felt he was actually good at and started to perform comedy shows. Whenever he had a break, he would drive to a quiet place and imagined that the best directors would want to work with him. He visualized that he would become a comedian star. He wrote himself the famous 10.000.000 for ‘acting service rendered’ which he dated on Thanksgiving 1995. That he actually achieved with his hit Dumb and Dumber, the rest is history.

If you ever feel that there is no way out in life and it seems like you hit rock bottom, then read his biography and watch this Video of Jim Carrey explaining that you have to do what you love in life. 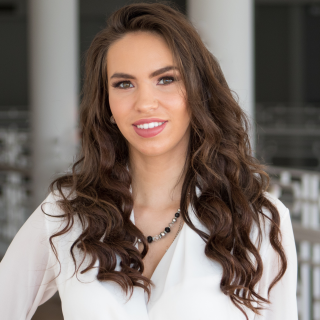